Béton brut is a study of raw concrete – brutal and beautiful. The film celebrates both the fine detail and monumental scale of London’s Brutalist structures. The Father of Modernist Architecture, Louis Sullivan, famously said that form follows function. Whilst this notion is relevant to the way that humans interact with these buildings, I am interested purely in their form. Owen Hatherley offers that “Brutalism, with its rough-hewn rawness, always was a vision of future ruins.” [‘Militant Modernism’, p42]
​The film attempts to portray these structures as settings for the future (whether that be utopian or dystopian) – devoid of humans, ultimately embraced by nature. The only evidence of human involvement is in the construction – the impact on the materials and the textures that they left behind. The people who supposedly inhabited these buildings are conspicuously (and deliberately) absent, allowing us to appreciate them as works of art in their own right. Brutalist architects such as Ernö Goldfinger, Denys Lasdun, Alison & Peter Smithson and Chamberlin, Powell & Bon (among others) followed Le Corbusier’s belief that the basic structure of buildings should be emphasised and they made a point of exhibiting their materials. This approach has also been applied to the film. There is an architectural quality to its structure. The images themselves, through the editing process, are meticulously constructed. Each shot is designed in form and duration to create building blocks, which peak at a high and frenetic mid-point, then taper out to the finale. 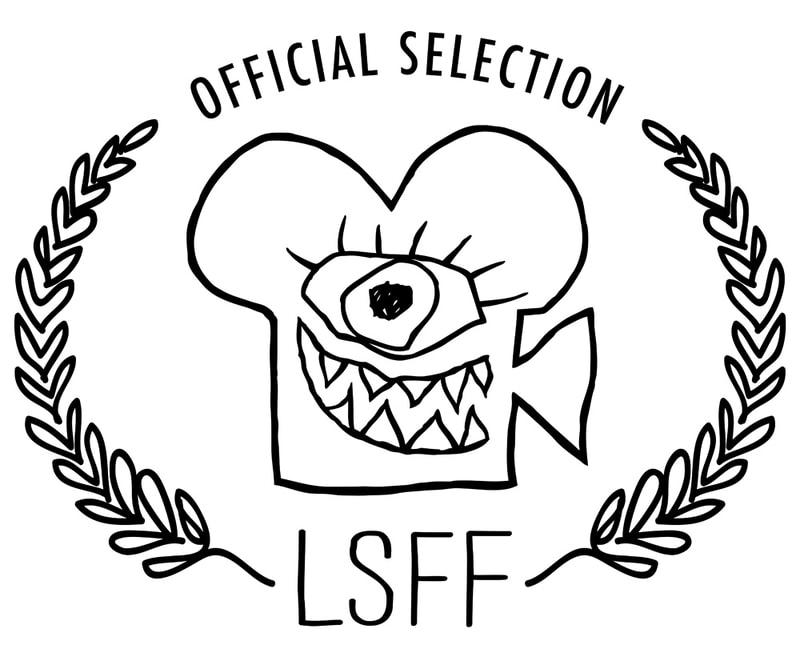