Two disparate narratives attend to landscapes imbued with memory - historical, mythological and personal. Part One: OONAGH, draws on Irish, Manx and Scottish folklore in relation to the landscape of The Giant’s Causeway in Northern Ireland. It offers a queer reading of the most popular mythological tale, which focuses on the giant Finn McCool, his wife Oona and their strategic avoidance of a violent situation with another giant, Benandonner. Regardless of whether or not this story is based on historical truth, there have been many different versions of events from which connections can be drawn. The Irish dialogue in the film is adapted from The Poems of Ossian published by James Macpherson in 1773, who claimed that he had found and translated an ancient Scottish Gaelic manuscript, supposedly written by Ossian, the son of Fingal. It is widely understood, however, that Macpherson fabricated the entire thing. The film embraces this tradition of literary falsehoods, using it as an opportunity to give a queer reading to a feud that may or may not have happened, played out against a landscape that has witnessed much violence. Part Two: MARY, is a semi-fictionalised account of an inter-generational family feud. Based on fragmented memories, second-hand and overheard, the narrative is a confabulation of a series of events which took place between two very different landscapes on opposite sides of the world.
Both narratives question how memory can serve multiple truths and become distorted by time and distance. 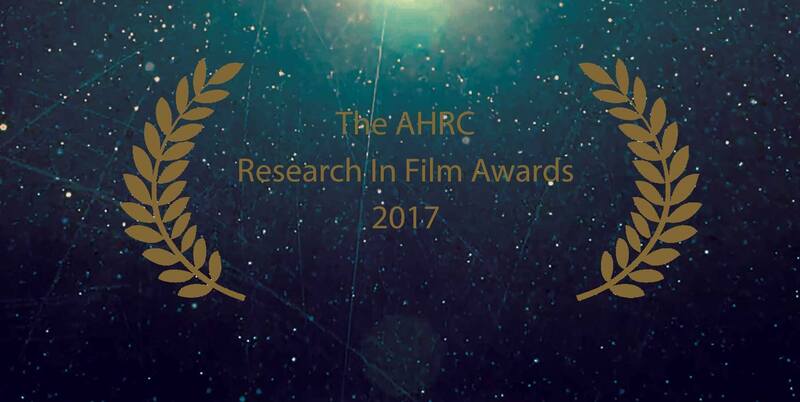